Parrot is an independent fashion agency responsible for putting a fresh wave of contemporary European labels on the world map of luxury retail. Founded as a “one man show” in 2013, we've since evolved into a youthful yet capable operation whose partnerships to date include Wandler, Bernadette, Halpern, KASSL Editions, Gauge81, Lisa Yang and Conner Ives – thoroughly desirable brands whose cachet is derived from a certain singularity of vision.

With showrooms in Paris, London and Antwerp, Parrot has a strong and established network of relationships with online players, department stores and multi-brand boutiques. Together we are committed to fostering impressive and sustainable distribution strategies that benefit supplier and retailer.

Because we are only as good as the company – or the companies – we keep, Parrot exists to champion and cultivate brands and designers with a distinct point of view. As crowded as the modern marketplace sometimes feel, Parrot understands that, ultimately perspective is everything. 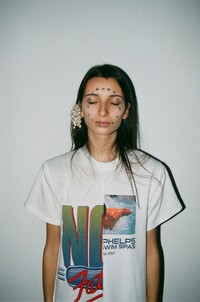 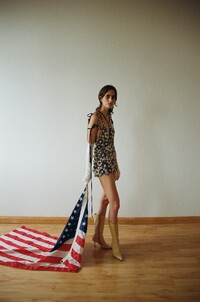 Conner Ives is a 24-Year old designer born and raised in Bedford, New York. He moved to London in 2014 to attend Central Saint Martins, where he graduated from in the summer of 2020. He currently lives and keeps his studio in London. Conner launched his label designing collections mainly out of repurposed objects and materials. Conner credits his rural American upbringing as a major source of inspiration in his work. 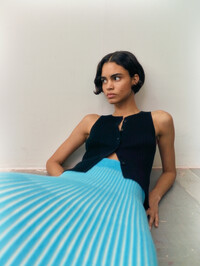 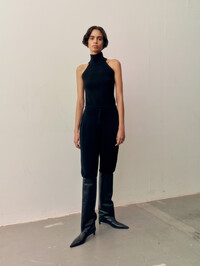 LISA YANG is a ready-to-wear women’s collection that focuses on creating timeless, refined and effortless designs. Each piece is designed with the contemporary woman in mind, straightforward and with ease, the collections bring modern palettes, quality and the perfect fit. For each collection LISA YANG dedicates great attention to detail to each garment. 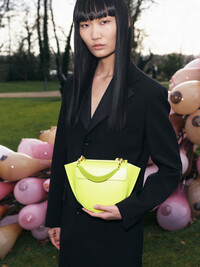 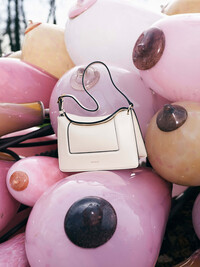 Wandler produces luxury leather goods, clear in function and shape. Established 2017, Wandler shows a distinctive aesthetic: elegant with unexpected dimensions and a dynamic use of colors. Embodying modern femininity, each bag is a reflection of the designer – as she is and who she aspires to be. WANDLER is committed to sincere quality and all items are handmade in Italy.

In 2017 Elza Wandler launched her namesake brand WANDLER. Born and raised in the south of the Netherlands, the designer currently works and lives in Amsterdam. 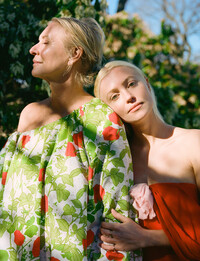 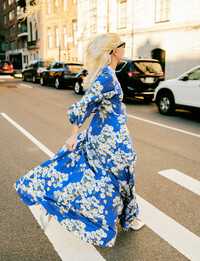 Bernadette is a luxury ready-to-wear label based in Antwerp by mother and daughter Bernadette and Charlotte De Geyter. Their collections are defined by easy-to-wear silk dresses and refreshing prints, designed exclusively in-house.

A love for nature and the arts are leitmotifs that run through Bernadette’s aesthetic. Ultrafeminine, metropolitan glamour is juxtaposed with a poetic vision of a life somewhere remote and paradisal. Clean lines add a graceful note to the label's sober silhouettes while colourful floral prints echo a timeless and free-spirited allure.

Michael Halpern hails from New York, but has lived between London, Paris, and the United States for the past 5 years. After his BA at Parsons school of Design, he immediately started working for J. Mendel and at Oscar de la Renta. Leaving New York behind, Michael enrolled in the Master’s program at Central Saint Martin’s in London. After being part of the Atelier Versace team, Michael launched his first collection AW17 of his namesake brand, Halpern. The Halpern brand is about unabashed glamour, modern and reimagined embellishment, and a sense of hyper femininity with a nod to classical couture. In 2017 Michael Halpern won the Fashion Award for British Emerging Talent - Womenswear. 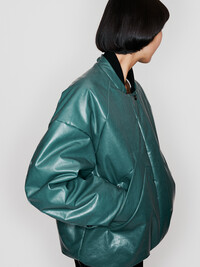 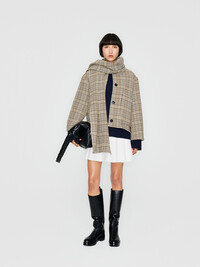 One original, vintage fisherman’s coat – wonderfully shiny because its many years of wear – was the starting point for a collection of coats in different lengths and colours resulting in chic but highly functional outerwear.

KASSL Editions are manufactured in Kassel, the German city famous for the Documenta. Our manufacturer is renowned for producing trustworthy utility wear preferred by both the national fire brigade and Manufactum. 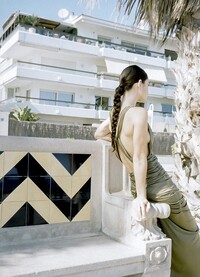 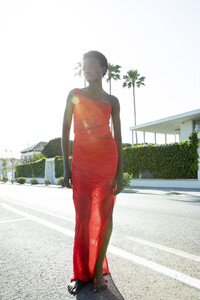 Founded by Colombian knitwear maven Monika Silva Michelsen, GAUGE81 (pronounced GO-SH eight-one) embodies calculated restraint and effortless femininity. Striking angles and playful proportions blur the line between evening and casual wear. Bold, minimal, sexy – the brand is a study in contrast and retro references that are at once familiar and completely unexpected. 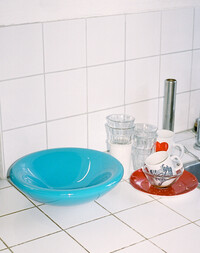 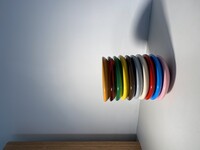 Founded in 2020 – the year we all saw a little more of the inside of our homes than expected – RiRa is a new destination for extremely cheering contemporary home objects from the Low Countries.